Irina Potapenko, contralto, was born in Moscow. She graduated from Gnessin Music Academy in Moscow (opera) and went on to complete a postgraduate programme at the Music Academy of Leipzig (song and oratorio). In 1992, she was awarded a prize at the Bach competition Leipzig in 1992. She received a diploma at the Schumann competition Zwickau in 1996. She worked as permanent soloist at the Chamber Opera Moscow (directed by Boris Pokrowski) and at Volkstheater Rostock/Germany. She appeared as guest singer at the opera houses of Leipzig, Ludwigsburg, Görlitz, Saint Petersburg and other cities. The parts she has sung include: Suzuki, Dalila, Hansel, Azucena, Preziosilla, Third Lady, Nastasja Filippovna at the premiere of the opera “N.F.B.” by W. Kobekin, as well as parts in works by Handel, Britten, Stravinsky, Shostakovich, Pashkewich, Holminov, Tariverdiev, Mascagni, and others. Moreover, she has sung countless Passions, cantatas, oratorios and song recitals. She sung radio performances of Schönberg’s “Book of Hanging Gardens” and songs by Zemlinsky. 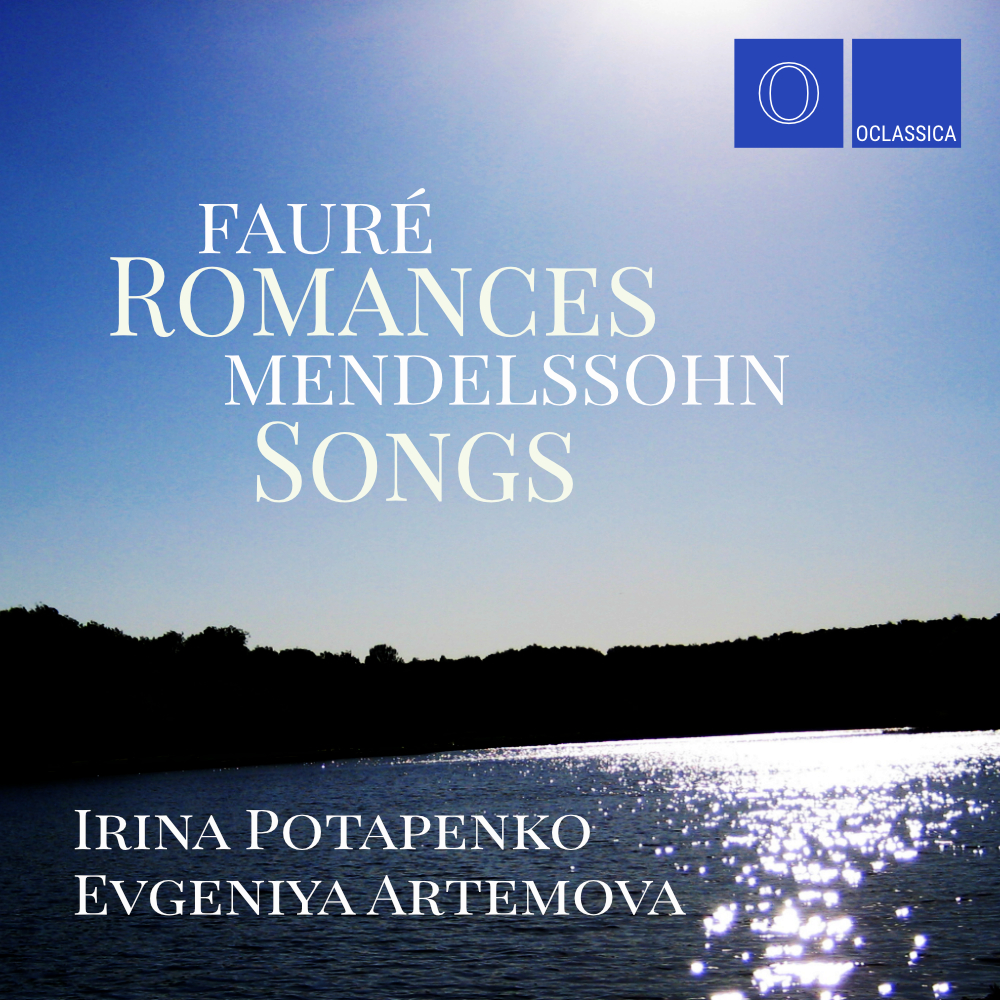 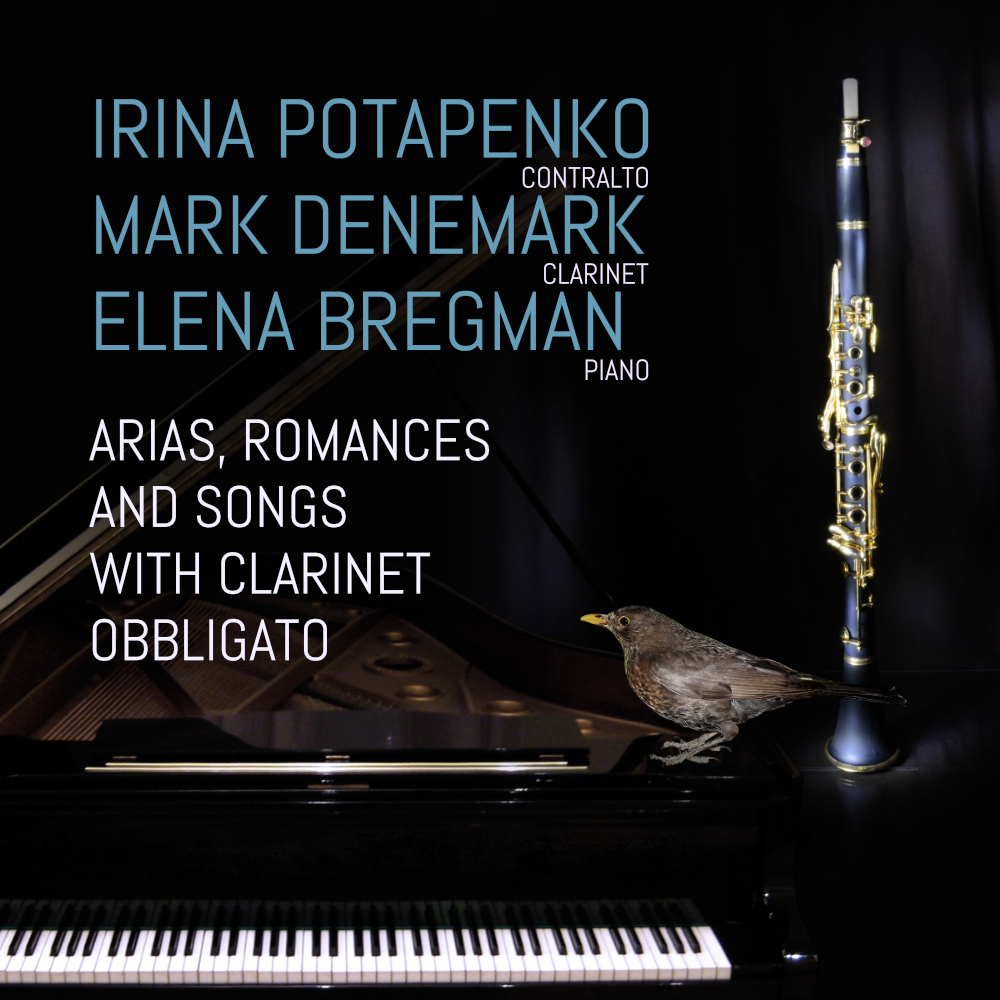