Ivan Naborshchikov and Svetlana Gurzhiy are violinists, laureates of international competitions. Currently they are students of the Moscow State Tchaikovsky Conservatory. They often perform at the most prestigious concert venues in Moscow (Great Hall of the Conservatory, Small Hall, Rachmaninov Hall, Niko Gallery) both as part of a duet and as a soloists, as part of chamber ensembles, string quartets. Repeatedly participated in festivals in Russia and abroad (Austria, Italy, Spain, USA).

“Our duet was formed quite recently. During the lockdown in Moscow in the spring of 2020, we started recording small pieces of music for our social networks at home. This immediately attracted the attention of the audience, and the first positive responses began to appear. At first, we did not attach any importance to this, we just continued to play and learn new pieces for our pleasure. We experimented a lot, turning to works of different eras – from the Renaissance to contemporary composers of the 21st century. After a while, it became clear that our joint work has prospects. We have already formed a fairly large repertoire, and we have created a project of our first debut album ”. 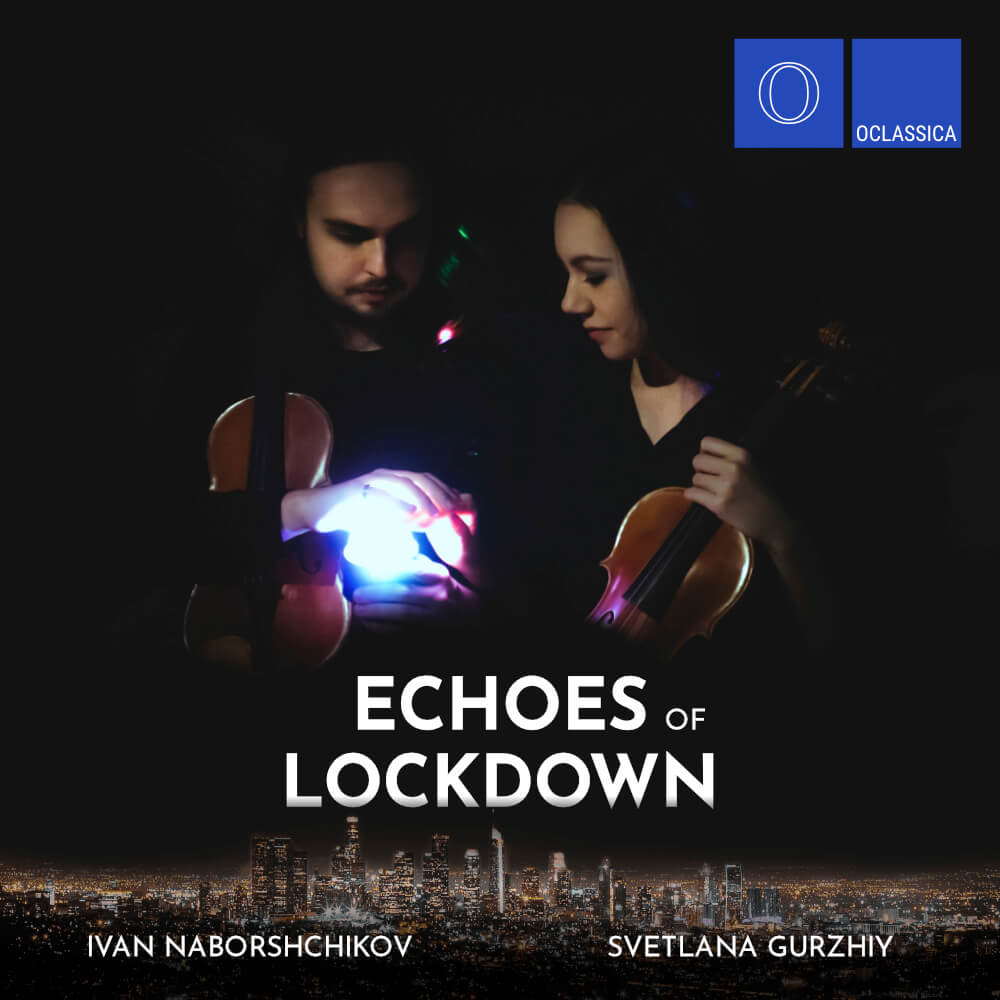