Born in Togliatti, Russia, Polina Nazaykinskaya has been studying music since the age of four, and composed her first large-scale work at 14. She went on to create music for both chamber and full orchestras, as well as art songs, film music, musical theater works, an opera, and, recently, her first symphony, “April Song”. In June 2018, The RIOULT Dance NY premiered Polina’s first ballet, Nostalghia. The premiere took place at The Joyce Theater in New York City. Last season The Albany Symphony Orchestra premiered Polina`s new symphonic poem “Fenix”. In 2020-2021 concert season Polina`s orchestral music will be performed by the Minnesota Orchestra, the Symphoria, Orchestra of the Southern Finger Lakes and the Metropolitan Symphony Orchestra. In November 2020 MorDance will be premiering Polina`s new ballet “Encounters” at Hunter College in New York City.

Polina has received a music education both in Russia and the United States. She graduated from the Tchaikovsky Conservatory College in Moscow, with concentrations in both composition, under Konstantin Batashov, and violin. Polina then continued her studies of composition at the Yale School of Music with Christopher Theofanidis, Ezra Laderman and with Tania León at the Graduate Center CUNY. Polina is an Adjunct Lecturer of Composition at Brooklyn College Conservatory and a teaching artist at the Educational Center for the Arts in New Haven. 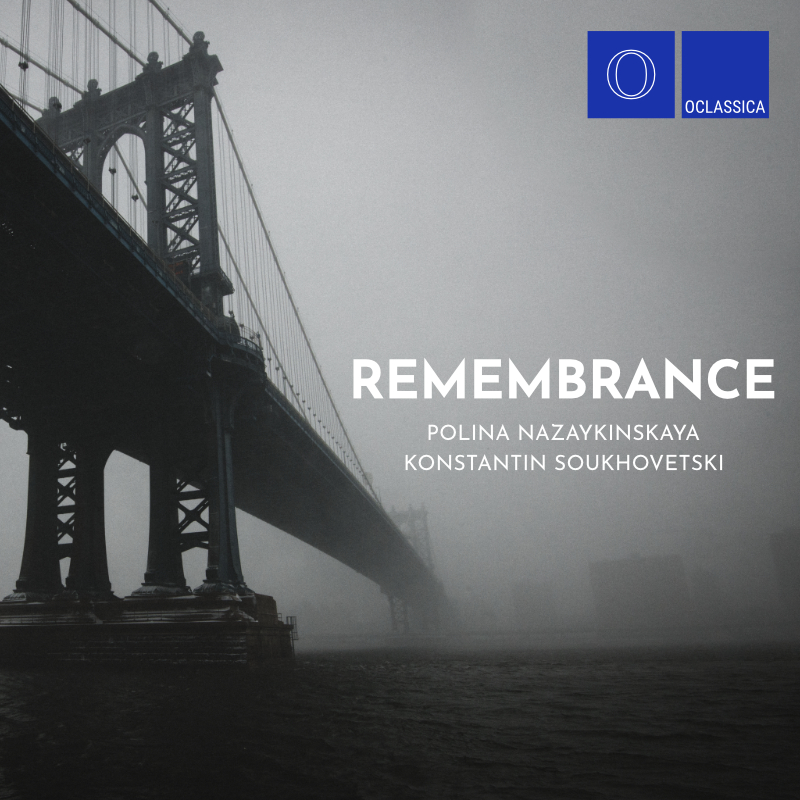