“A brilliant talent! He should be proud of his gift!” – this is how famous Mstislav Rostropovich characterized Shapovalov.

Shapovalov won recognition for his exceptional gift at the XI International Tchaikovsky Competition in 1998 where the jury unanimously awarded him the 1st prize. One of the awards was an invitation to the World Cello Congress – for his American debut, he gave a successful performance at the Congress in Baltimore in 2000. Gold medal at the Tchaikovsky Competition cleared his way to the world’s most prestigious venues – the Great Hall of the Moscow Conservatory, the Royal Concertgebouw in Amsterdam, the Royal Festival Hall and the Barbican Center in London, the Munich Philharmonic, the Megaron Concert Hall in Athens, the National Auditorium of Music and the Palacio de Congresos in Madrid, the UNESCO Conference Hall in Paris, the Vaduzer Saal in Liechtenstein, the Avery Fisher Hall in New York, the Peabody Auditorium in Daytona, the Beijing Concert Hall, the Tokyo Bunka Kaikan and the Suntory Hall in Tokyo.

Shapovalov actively participates in various modern music projects; he was the first to perform the compositions by Rodion Shchedrin, Giya Kancheli, Jakob ter Veldhuis, Claude Bolling and others in Russia and the world. In 2006 Denis initiated a competition for young Russian composers “CelloVek”.

Denis Shapovalov is a versatile musician; he is not only an academic performer but also has original jazz programs in his repertoire. Denis translated his passion for rock music into his crossover project “Above the Earth” which attracts new audiences to his classical performances.

Shapovalov was born in 1974 in Tchaikovsky town in the Urals. In 2000 he graduated from Moscow Tchaikovsky State Conservatory where he studied under Professor Natalia Shakhovskaya. For 12 years he had been teaching cello as a professor of the Moscow Conservatory. Denis is regularly invited to give master-classes in Russia and abroad including the Belgrade Conservatory and the Conservatorio Nazionale di Santa Cecilia in Rome. So big had been the interest of the students from different countries in lessons with Denis that in 2014 he arrived to the idea of starting the “Cello Travel International Academy” educational project.

In 2007 Shapovalov became the first classical musician who had performed solo concert at the North Pole. 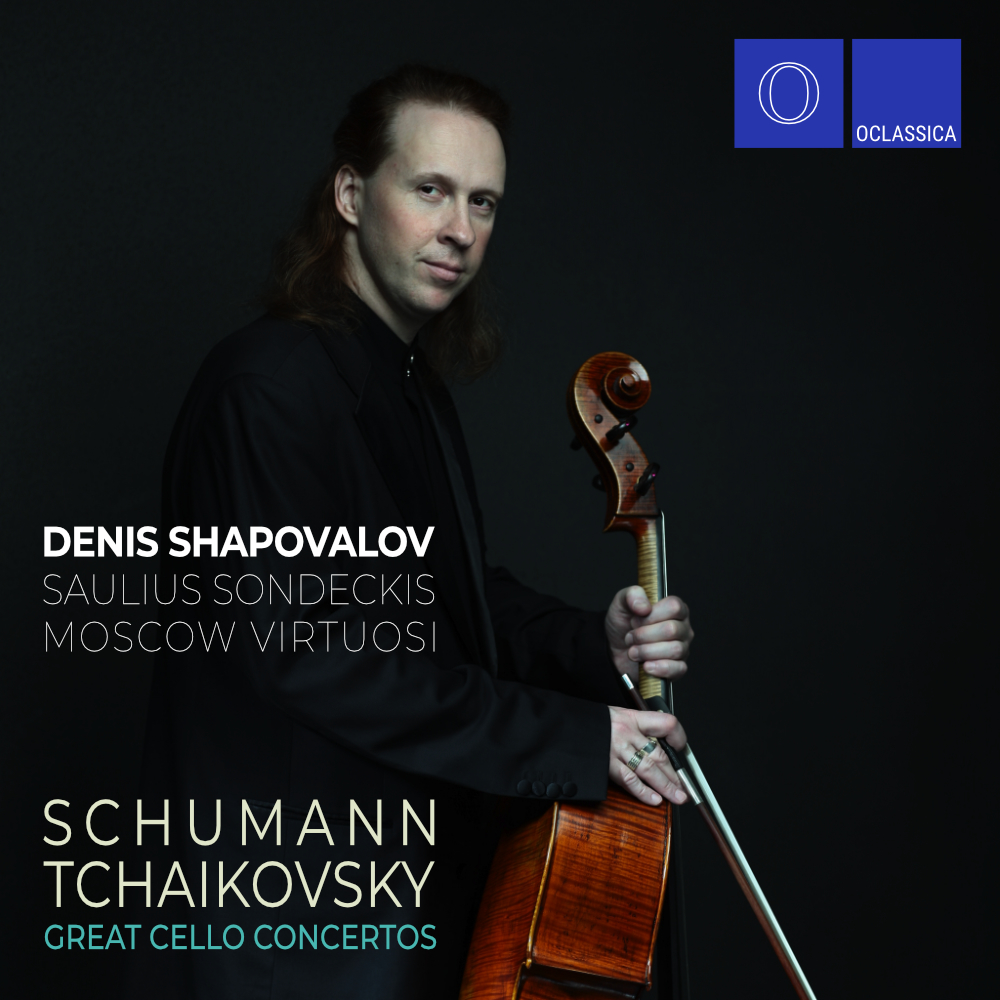 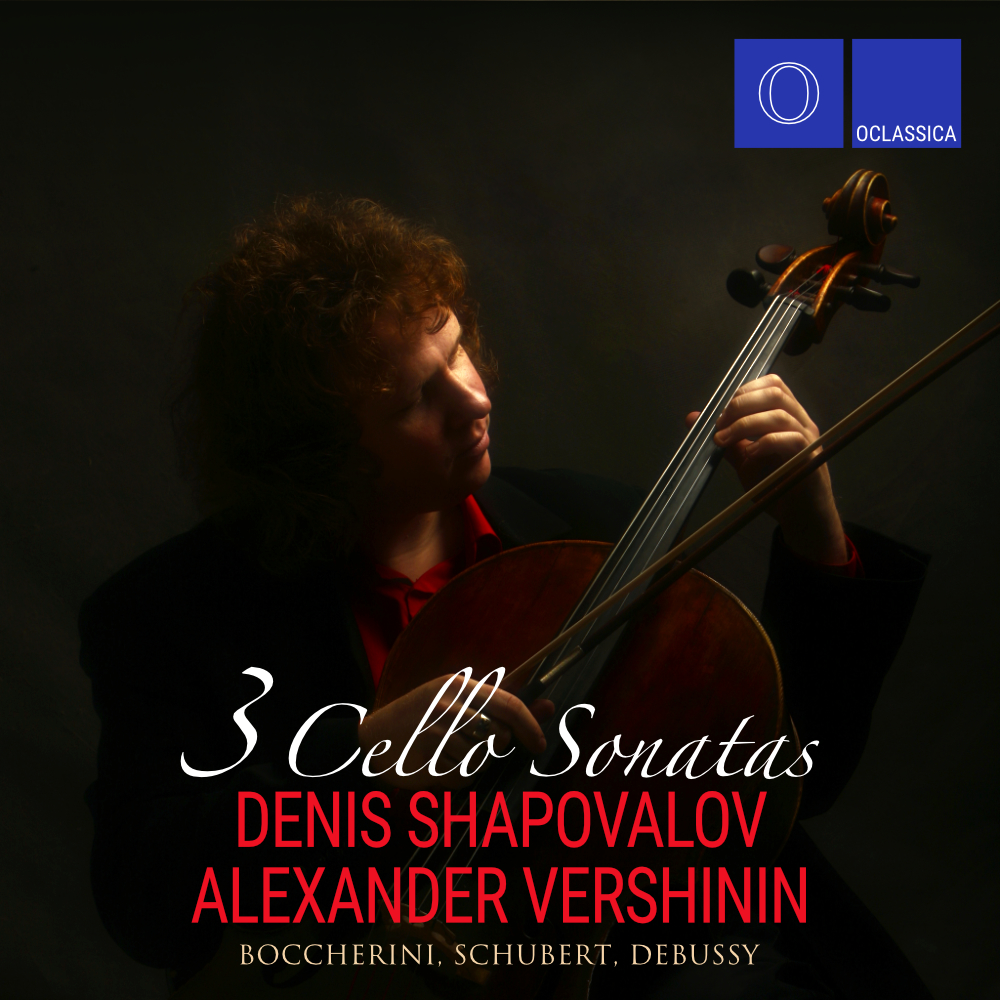