Mr. Dombrovsky has performed concerts in cities of the UK, Netherlands, France, Italy, Holland, Belgium, Greece, Poland, Ukraine and in the main halls of Moscow, St.-Petersburg and other cities of Russia. 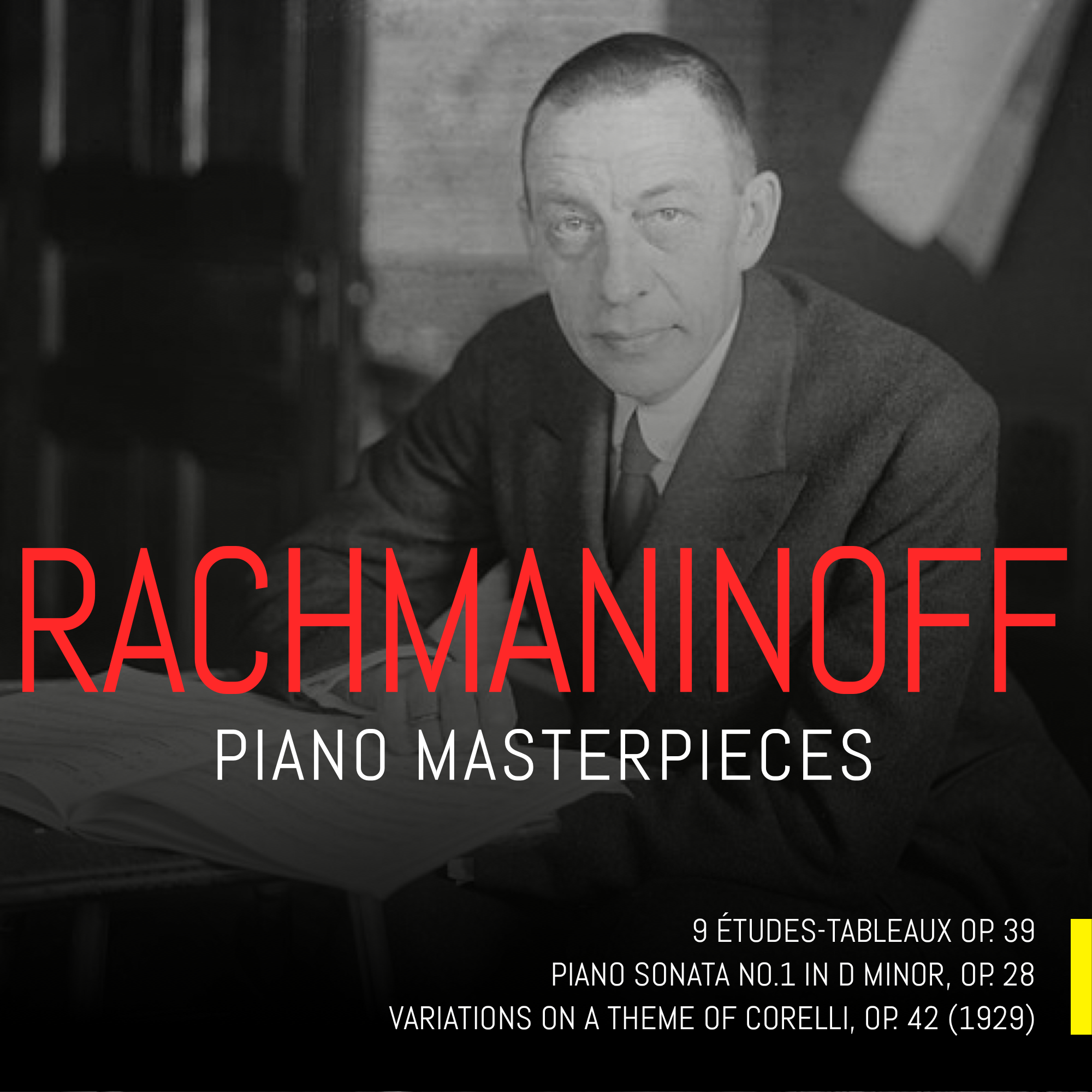 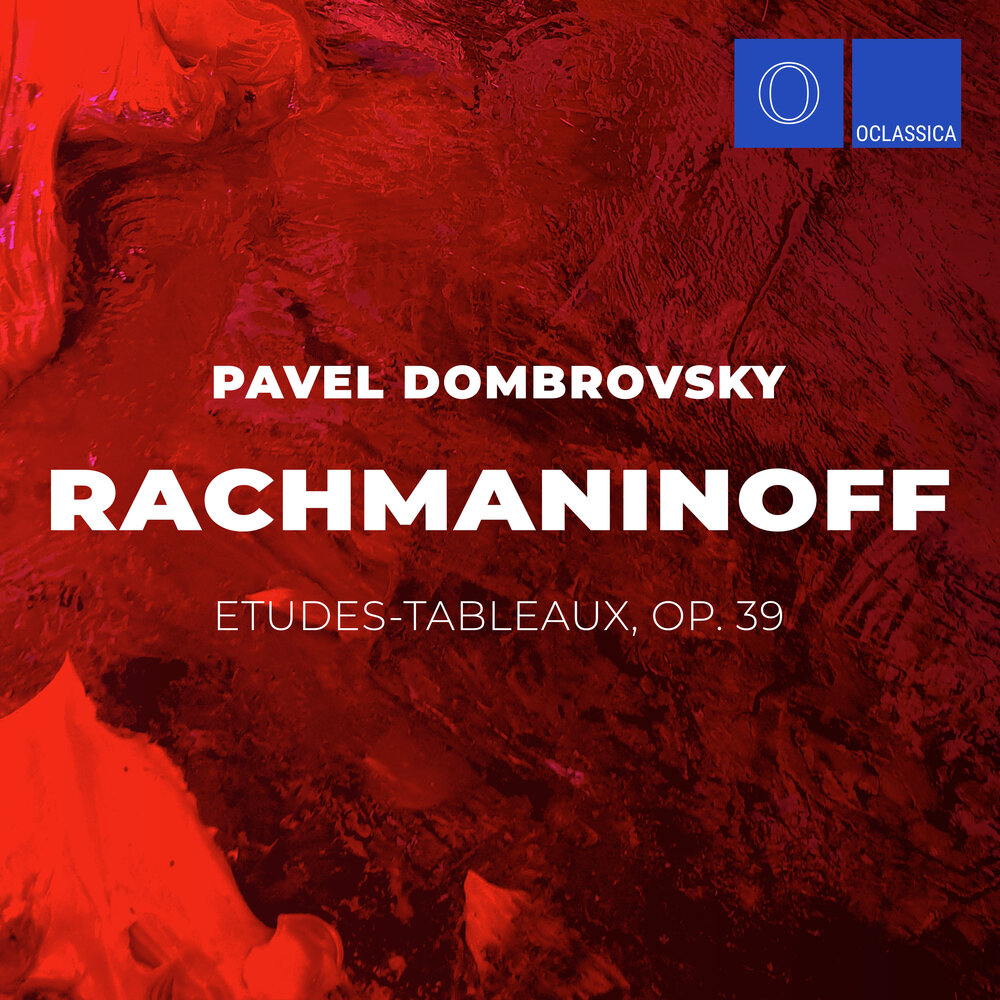