Vladislav Mikhalchuk – a classical concert pianist, recording artist, classical music promoter and the creator of the Mikhalchuk Music brand.
Born in Saint – Petersburg, Russia on the 28th of March 1996 Vladislav started his musical education at the age of 4. There were no musicians in his family previously but he decided to dedicate his life to music at the age of 12 and since that time leads an active concert life.
His first piano teacher was Natalia Kuznetsova with whom Vladislav was studying in the P. Serebryakov’s children music school until the age of 14. He had graduated from the school with the highest grades and in 2010 entered the Central music school under St. – Petersburg’s State Conservatoire. He started to study with professor Vladimir Suslov there (the winner of Russian National competition for the best piano teacher – 2010) Vladislav finished his studies there in 2014 with the highest grades and later the same year he continued his education in Royal Academy of Music in London, UK. 2014 was a significant year in Vladislav’s career because his first solo album was released on the European record label – Oclassica and since that year new album was releasing each year constantly. His recordings were also selected to take part in some top compilation albums with famous pianists.
His albums were also released by such labels as «Sheva collection» and «Naxos US».
During the same year he also received an award “Heart of Danko” in the nomination “Best people of Russia”.
In 2016 Mikhalchuk Music brand was established with Vladislav being its CEO and in summer the 1st Classical music Marathon was held in Saint – Petersburg where he took one of the main parts.
In 2018 with the initiative from Mikhalchuk Music brand the 1st project “Recital and the Orchestra” was held in Vladislav’s home town where he performed the recital and as a second half of the event played Tchaikovsky’s first piano concerto with St. – Petersburg State Gubernatorial orchestra under conductor Stanislav Gorkovenko.
At present moment Vladislav Mikhalchuk is continuing his education at the Royal Academy of Music with professor Colin Stone. He previously studied with professor Rustem Hayroudinoff and professor Sulamita Aronovsky there.
Vladislav’s performances took place in Russia, England, United States, China and throughout Europe.
His latest solo album was released recently and is available through all media resources world – wide. 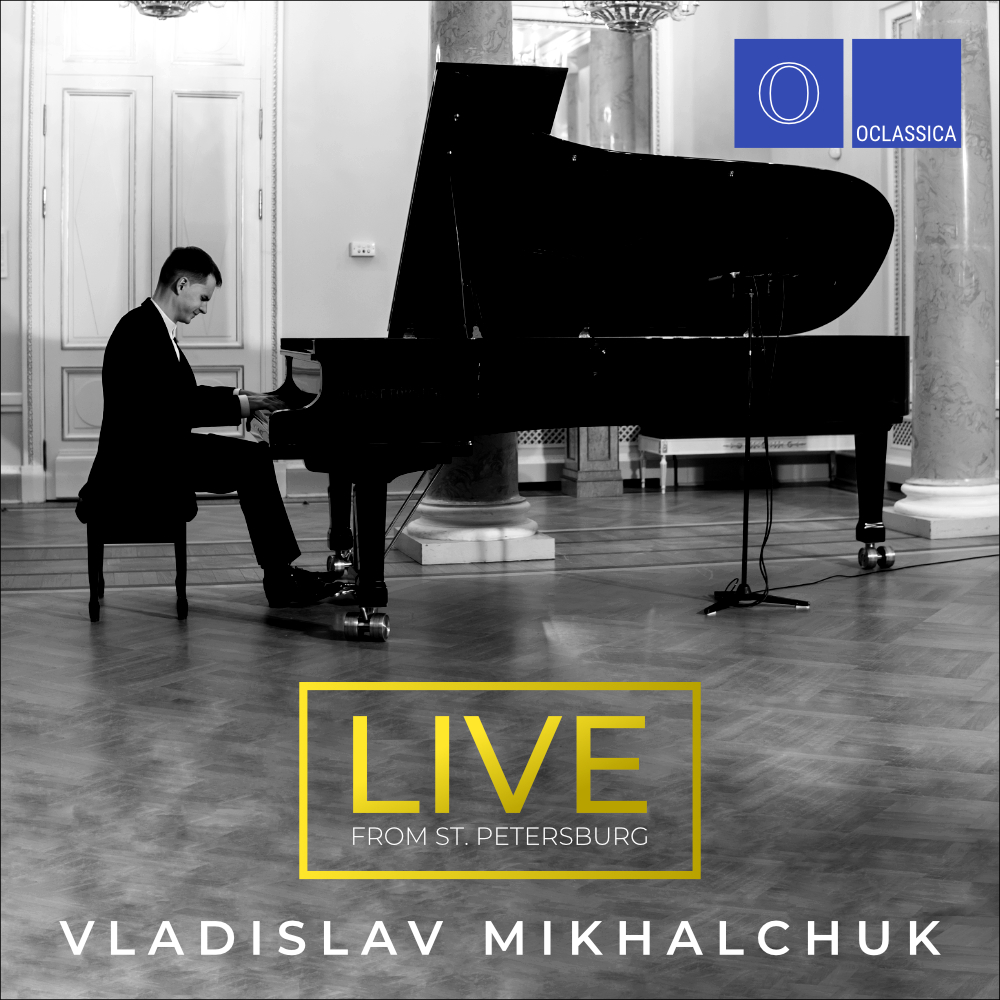 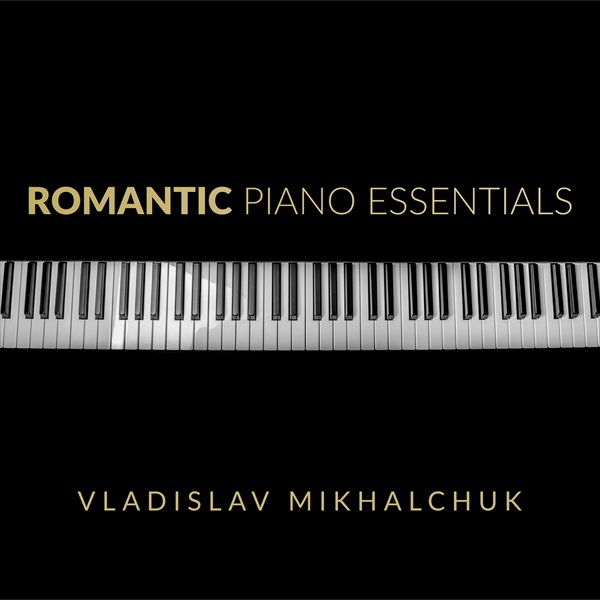 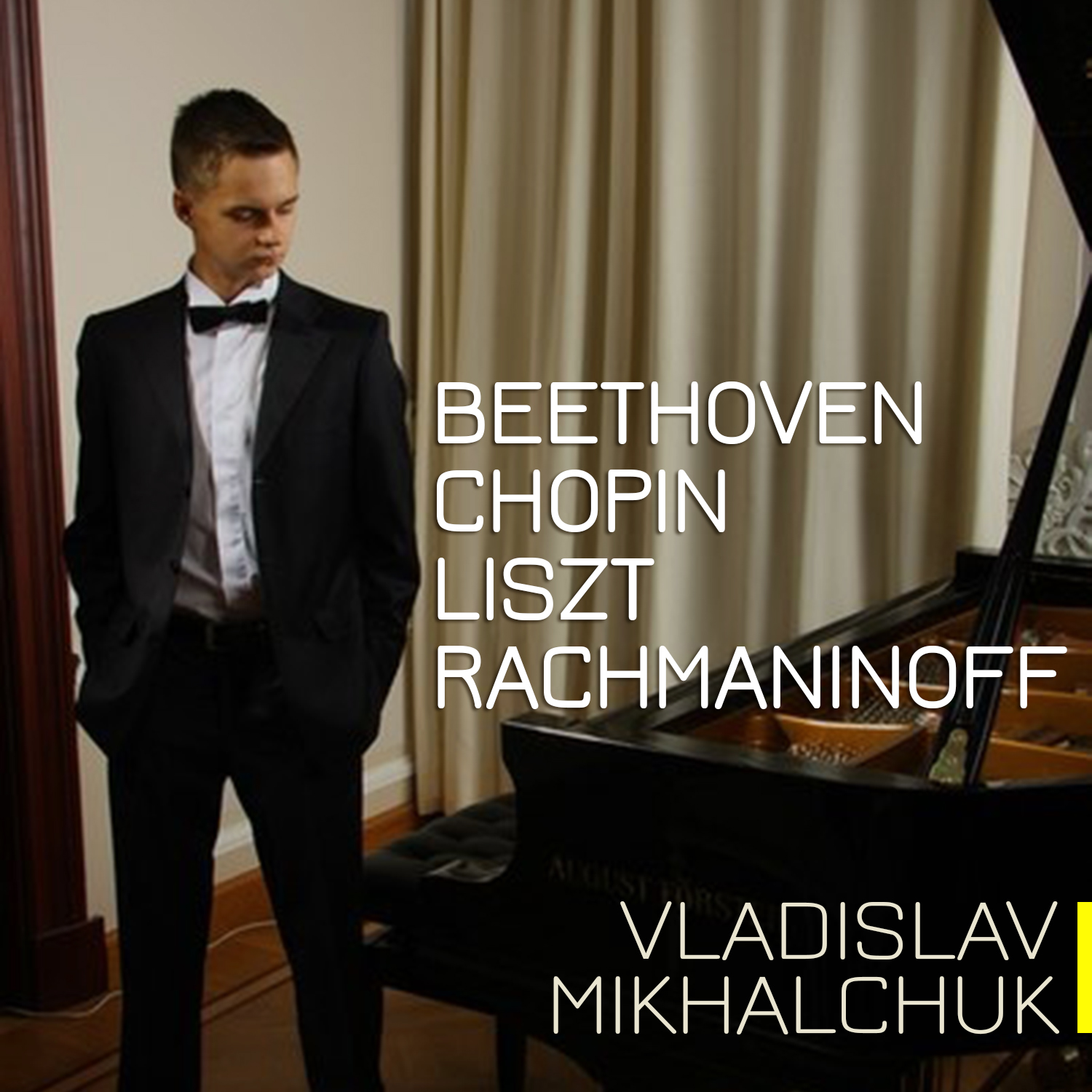