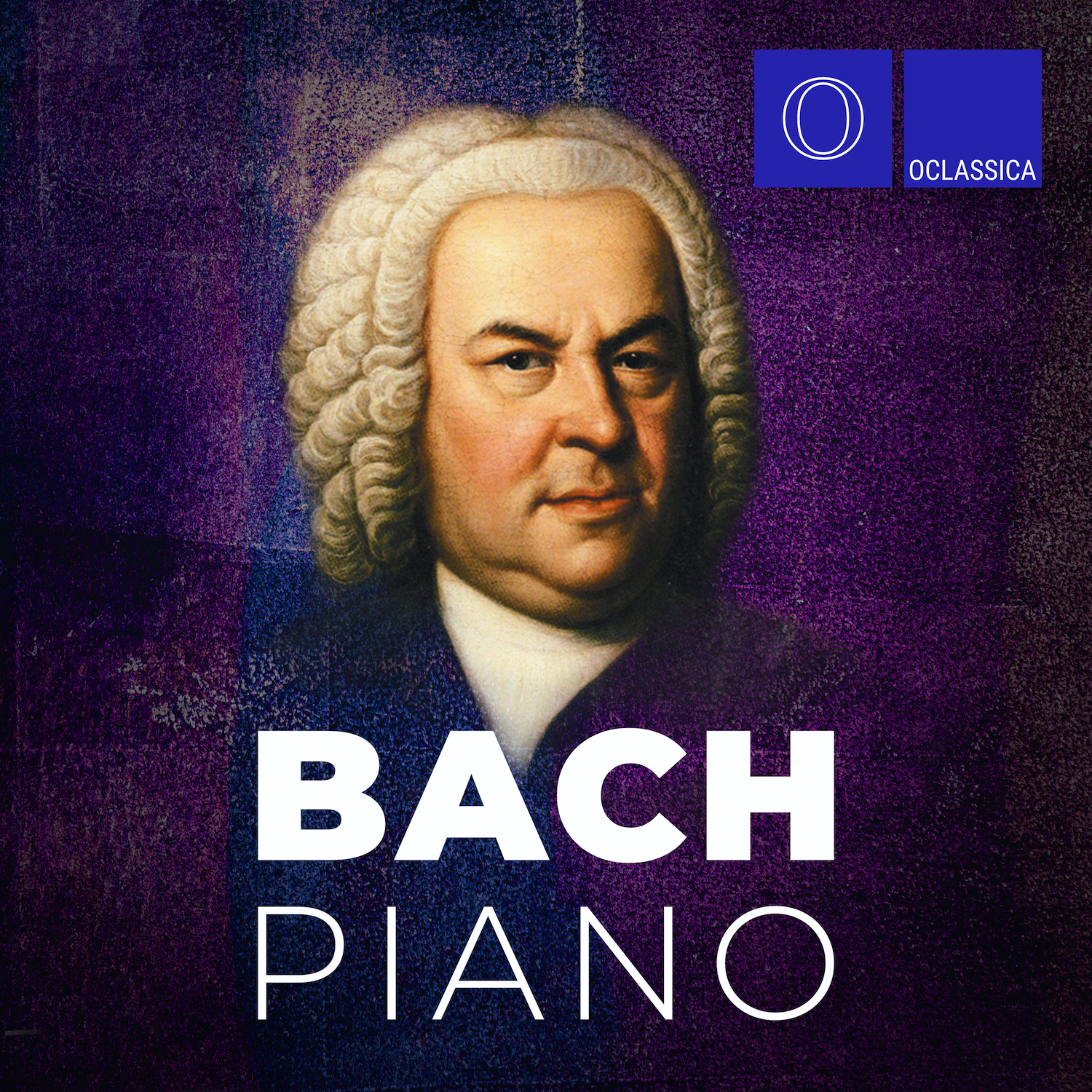 The Bach piano music you will hear on this album was originally composed for harpsichord, clavichord, lute-harpsichord, violin and orchestras. Johann Sebastian Bach wrote compositions for single instruments, duets and small ensembles.

During Bach’s lifetime, he was known as a virtuoso organist and pedagogue; connoisseurs and specialist audiences especially appreciated his keyboard music. After the composer’s death, some of his works were lost. His students, admirers and family members preserved and popularized Bach’s legacy.

At the beginning of the 19th century, Johann Nikolaus Forkel published the first biography of Bach, making him known to a wide public. In the following years, all of Bach’s surviving works were published, and after Felix Mendelssohn’s performance of the St. Matthew Passion in 1829, the period of Bach’s revival began. He was recognized as the national German composer, and for 200 years to the present, his works have been performed by the most famous musicians around the world.