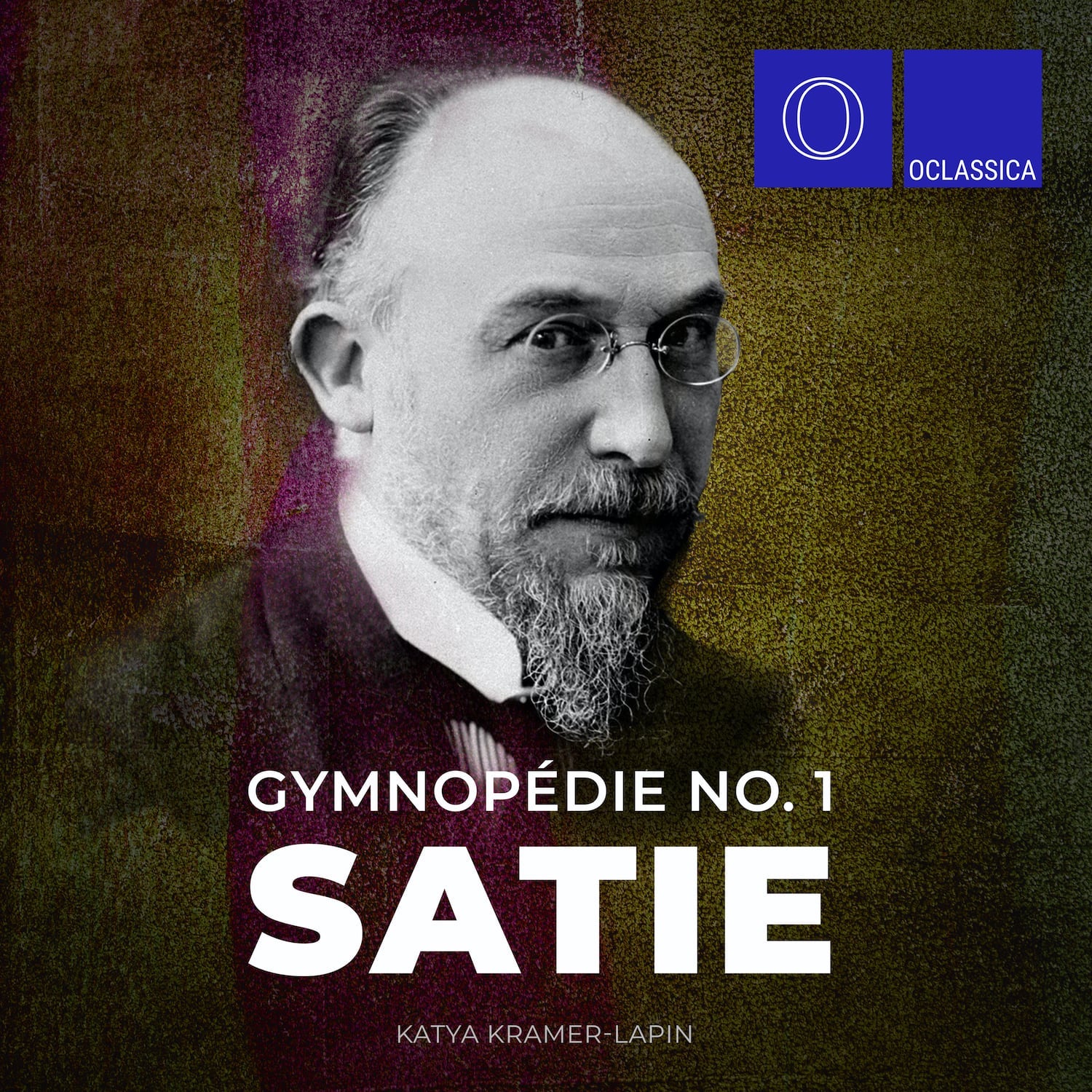 Erik Satie published his Gymnopedie No. 1 in 1888, and although this famous series of three piano compositions “Trois Gymnopédies” was completed on April 2, 1888, the third movement was not presented to the public until 1895. The unusual title of the work derives from the French form gymnopaedia, an ancient Greek word for an annual festival at which young people danced naked or perhaps simply unarmed. These images in the works of French symbolist painter Pierre Puvis de Chavannes may have been a source of inspiration for Satie.

Satie’s music was unusual for his time. His harmony is often characterized by unresolved chords, he sometimes dispensed with bar lines, and his melodies are generally simple, often reflecting his love of early church music.

Satie invented what he called “musique d’ameublement” – a kind of background music that should not be listened to consciously. The Gymnopédies are considered an important precursor of modern ambient music.

This online course reimagines the opportunities for classical musicians in the digital age of technology, offering multidisciplinary skills and knowledge to win the love of audiences and succeed as musicians.